Cordão de Ouro (Belt/Cord/Chain of Gold) was founded by Grande Mestre Suassuna in Brazil in September 1967.

A capoeirista from a young age, Grande Mestre Suassuna originally graduated in capoeira from Itabuna before training with Mestres Valdemar, Canjiquinha and Bimba. He then went to São Paulo in 1965 on a mission to spread capoeira as a sport and fitness activity. It was here that he founded the first Cordão de Ouro centre.

Inspite of meeting with a lot of difficulties due to the prevalent views against capoeira, he persisted with his academy and soon got support and approval from the Brazilian government of the time. He then organized the first ever capoeira festival in Velha Guarda in São Paulo, attended by famous capoeira teachers from everywhere.

We are Centre For Capoeira India, Cordão de Ouro. 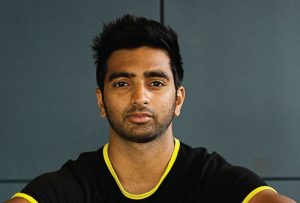 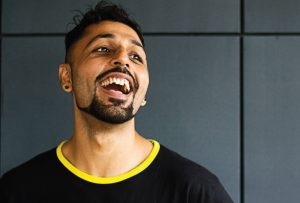 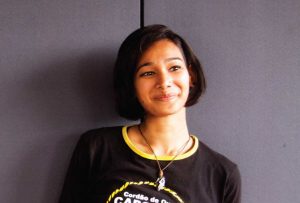